now that we have a new kenya police commissioner,a mr mathew iteere,what do we expect of the public transport sector. he has started his work with a bang by rounding off the matatus that have of late relaxed the notorious michuki rules.this is an advantage to the industry consumer and a vice to the operators. this is the only business which has over the years been illegally legal.what of the extortion gangs led by the traffic police themselves and the route cartels. please mr commish,i urge you to just take a ride in one of this matatus as from thika to nairobi in the morning and see for yourself the illegal police cess points.they are seven illegal police checks whereby each matatu has to part with between ksh 50 to 200 per police stop. as you enforce the discpline on this public transport,be fair and remove this illegal gangs in police uniform whose aim is to extort bribes from the operator.with this in practice,this business will remain sane and legal.
Email Post 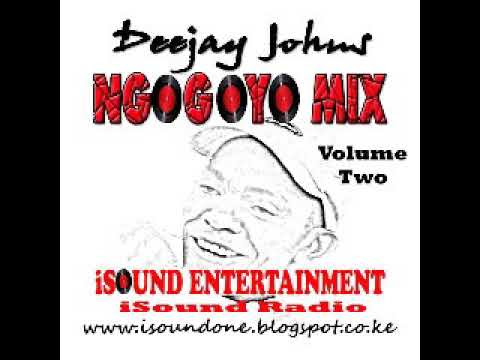